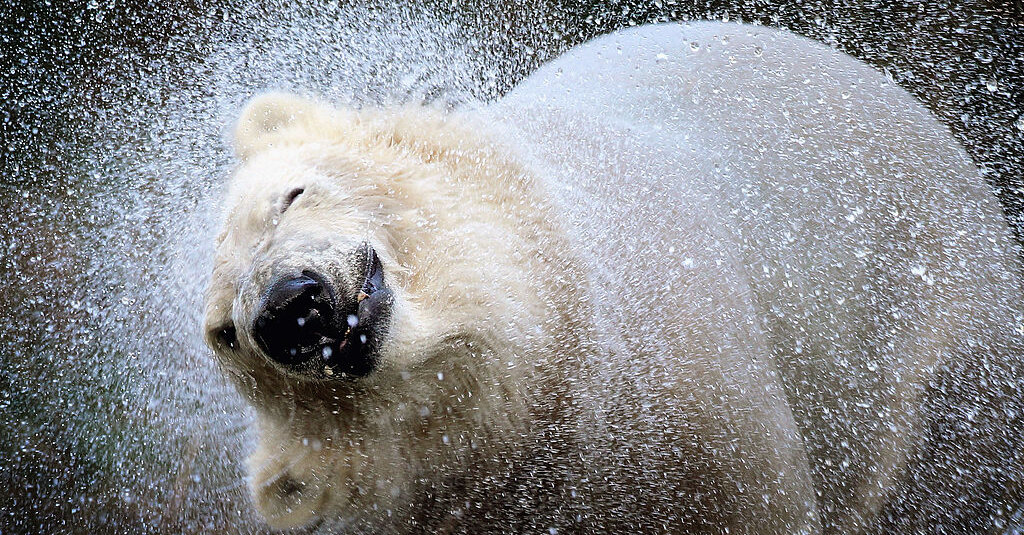 FRIDAY PUZZLE — Welcome to Friday, everyone. We made it, and we’ve got a themeless gem of a puzzle to start off the weekend. Today’s puzzle is a collaboration between the constructors Christina Iverson (new assistant editor of the Los Angeles Times Crossword) and Caitlin Reid (mainstay on The New Yorker’s all-star crossword-constructor roster).

I’ve always felt that crossword puzzles should have tag lines to help distinguish their brand and capture what makes a New York Times puzzle different from a Los Angeles Times or a New Yorker puzzle. I’ve tried running a few potential New York Times Crossword tag lines by the editors around here, with very little success. Some of my favorites were “All the clues that’s fit to print” — that was a hard no (“It’s ungrammatical”) — and “It’ll help you Across when you’re feeling Down” (also, weirdly, not immediately adopted).

Because it’s Friday, and because I think everyone could use a fun distraction from *gesticulates wildly* all this, I humbly request that you propose your own potential tag lines in the comments.

Speaking of fun distractions, let’s get into today’s fabulous puzzle by taking a peek at some of the tougher clues.

1A. Right out of the gate, we hit the clue “It’s kneaded to make naan and roti,” which I adore. We often see ATTA clued as “lead-in to boy or girl” (as in, ATTAboy!), and it drives me nuts because there is already a perfectly cromulent meaning of ATTA: the flour used to bake naan and roti bread.

Related:  'Where the Crawdads Sing' review:

18A. The “Enterprise that’s folding” is ORIGAMI, because you fold paper to create ORIGAMI.

25A. A meter reader checked my gas use the other day, but a “Meter reader?” is a POET, who might recite poetry (meter) at a reading or a poetry slam.

37A. I’ve never had courtside seats at a basketball game, but from what I can see on TV they’re just normal chairs. Here, however, we are talking about “Courtside seats?” with a question mark — the pun is on “courtside,” which, rather than referring to a basketball court, refers to a king’s or queen’s court. Therefore, the courtside seats in question are THRONES.

56A, “‘Heated’ events” are MEETS because competitors at track or swim meets compete in individual heats.

57A. “Tag line?” is an excellent clue for DO NOT IRON. I’m not sure this particular tag line would work for the New York Times Crossword, but it would certainly prevent me from ruining a silk shirt with a hot iron if it were printed prominently on the tag. I mean, it would probably help, assuming I read the tag first.

8D. I had no idea that FALLS were a “Classic destination for honeymooners.” Are we talking, like, Niagara FALLS? Some other FALLS? Just waterFALLS in general? I did a quick internet search about it, and apparently it’s a thing!

19D. I like the clue “You might draw things with this” for MAGNET because it works on two levels. The correct, wordplay level is that a MAGNET might draw something in using its magnetism, but the sillier level is that an Etch A Sketch is really just a magnet and a bunch of iron filings that you use to draw.

Related:  'Lessons learned', but no details of royal review of Meghan bullying claims

40D. Today I learned that what we in the U.S. refer to as a sedan is called a SALOON in Britain. (The clue here is in the analogy format “Sedan : U.S. :: ___ : U.K.”) Do Britons get confused when they visit Old West tourist attractions where they’re expected to drink in a SALOON?

42D. The clue “Religious exodus” refers to the HEGIRA, which was Muhammad’s departure from Mecca in the seventh century.

52D. “Large sums of money, informally” are GEES, short for “grands,” or thousands of dollars. As in, “He paid 40 GEES for his new SALOON.”

Thanks to Ms. Iverson and Ms. Reid for this fun Friday diversion. Let’s hear from them about their collaboration.

Christina Iverson: I’m thrilled to be sharing a byline with one of the best in the business! Caitlin and I connected three years ago when I reached out because we were both stay-at-home-mom constructors at the time. (I’ve since started working as Patti Varol’s assistant editor for the Los Angeles Times Crossword.) We bounced ideas around relating to nursery rhymes but never ended up making a themed puzzle. About a year and a half later, we reconnected and made this themeless one, with I’M A LITTLE TEAPOT as a seed. As the grid evolved, only the TEAPOT remained, but I think the puzzle is better for it.

I learned so much from Caitlin about themeless construction. Her puzzles are always so sparkly and clean, which is what I always strive for in any puzzle. She really pushed me with this one, to keep reworking it until we were 100 percent satisfied with every section.

Caitlin Reid: As Christina mentioned, we’ve been looking to collaborate on a puzzle together for a while now. I’m excited that the time has finally come!

Christina is a pleasure to work with and diligently aims for clean, fun fill. It’s no wonder that the Los Angeles Times wanted her for an assistant editor! A lot of my favorite fill and clues we submitted were hers, like 57-Across and several other cute ones that sadly ended up on the cutting room floor. I also loved the editing team’s clue for 18-Across. Hope you enjoy the puzzle!

If you’re interested in receiving puzzles, brain teasers, solving tips and more in your inbox every week, sign up for the new Gameplay newsletter.

‘My Life as a Rolling Stone’ review: The Rolling Stones get a stadium-worthy spotlight in a nostalgic BBC and Epix docuseries

‘Bullet Train’ review: Brad Pitt stars in a thrill ride you can afford to miss

Pat Carroll, actress who voiced Ursula in Disney’s ‘The Little Mermaid,’ dead at 95