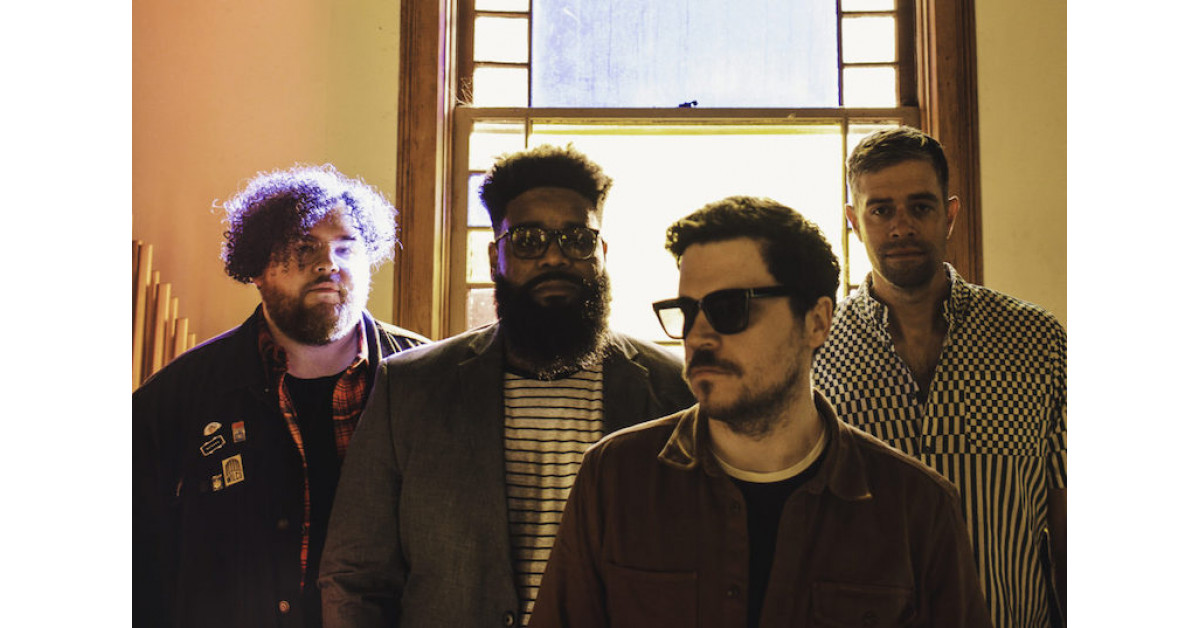 
NEW YORK, July 15, 2022 (Newswire.com)
–
Art rock band A Fragile Tomorrow has released their highly-anticipated third album for MPress Records titled It’s Better That Way. The album was reviewed by Rock Era Magazine and New Noise. Early coverage includes premieres in The Big Takeover for the lead track/video, “Lost In Art”, followed-up by the “All Signs to Amsterdam” track/video premiere in XSNoize, the premiere for their third track/video for “Superball” in Ghetto Blaster, and the premiere for “Fraying Wire” in Under the Radar.

Other advance releases/”>press includes features in The Strange Brew, InFocus Visions Magazine, and the How Did I Get There Podcast, and early reviews have already hit the news in publications such as Skope Magazine, Original Rock Magazine, Music Existence Magazine, Indie Music Magazine, Indie Pulse Magazine, Vents Magazine and The Indie Source Magazine.

It’s Better That Way is a sonic melting pot, combining many of the band’s musical interests and diving into new territory as well. From Krautrock-psychedelia to indie rock swagger, to Crowded House-esque pop songcraft, to British folk and hip-hop-influenced sampling, the album showcases the diversity of the band under the “art rock” banner, a term that AFT has adopted in recent years that has allowed them the freedom to explore outside of the confines of genre.

About the album, Sean Kelly explains, “It’s really an amalgamation of everything we love and everything we’re interested in exploring. It’s probably best described as “art rock,” which is a term I shouldn’t like but really do. I think it’s a term that throws genre out the window, which is something that appeals to me.”

New RICO Suit Filed by Wexler Boley & Elgersma LLP Accuses Centene Corporation, One of the Largest Health Insurers in the U.S., of Defrauding... 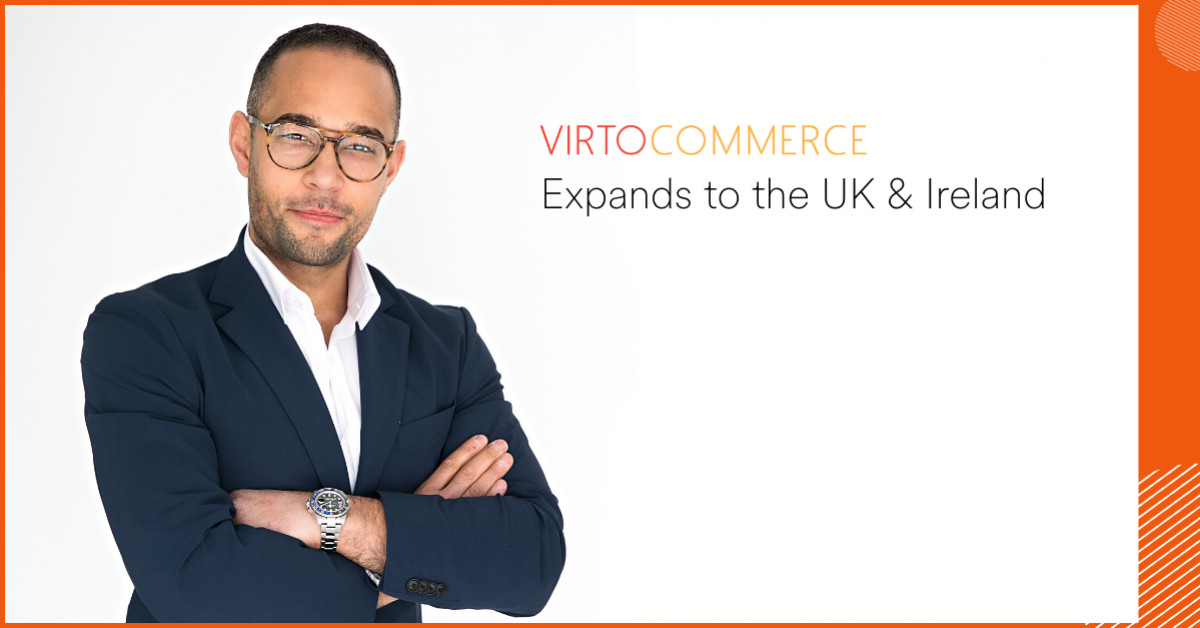 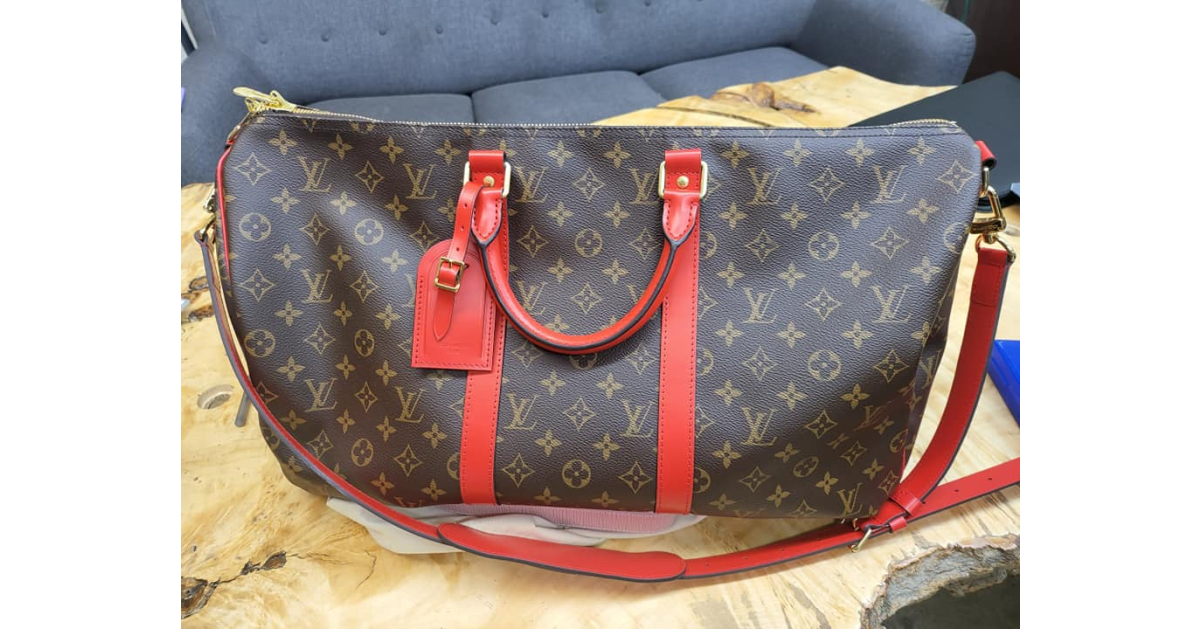 A Center of Hope and New Life 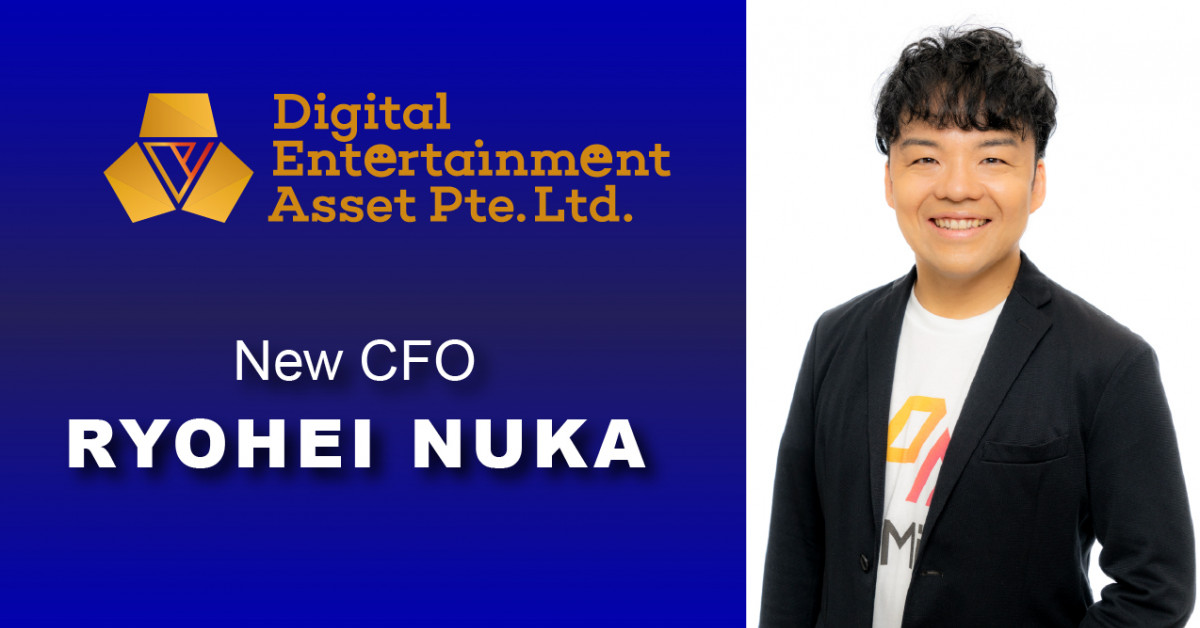 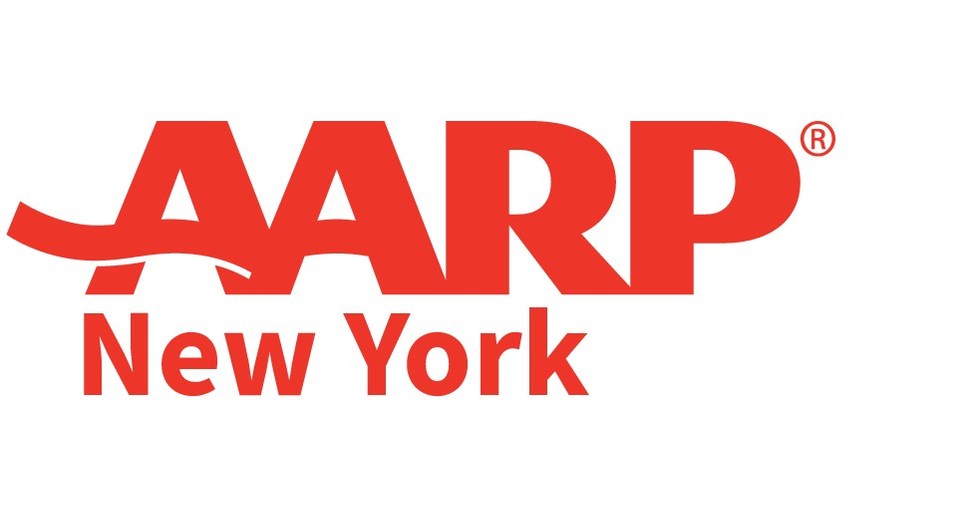